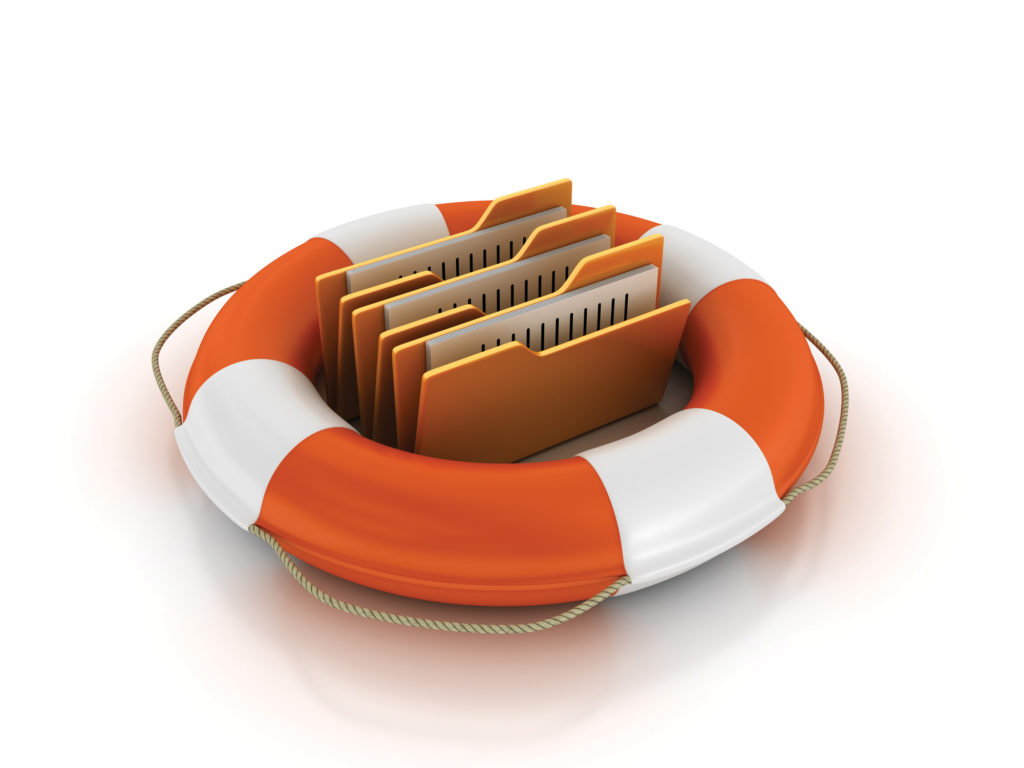 COVID-19 has had disastrous consequences on businesses globally, with many being left in significant financial distress. Chapter 6 of the Companies Act No 71 of 2008 introduced a remedy for businesses when in financial distress before placing a company into liquidation. This remedy is known as business rescue proceedings.

What is business rescue?